Originally introduced in the WoTLK expansion, Death Knights are the first heroic class in World of Warcraft. Once the Lich King lost control of the Death Knights, his former minions desired vengeance for all the horror inflicted at Arthas’ command. After the revenge, the Death Knights found themselves lost everything, even their homeland and the purpose of their lives. One by one they infiltrated the lands of the living in search of a new destiny.
The PvP Unholy Death Knight has a well-balanced set of buffs and debuffs that can deal devastating damage over a period. In addition, the DK is endowed with a pet that you can control in action. Unholy DK has an absolute certain set of runes that require cooldown, which in its turn determines not only technique and combat strategy, at the same time defining the full power of the character. 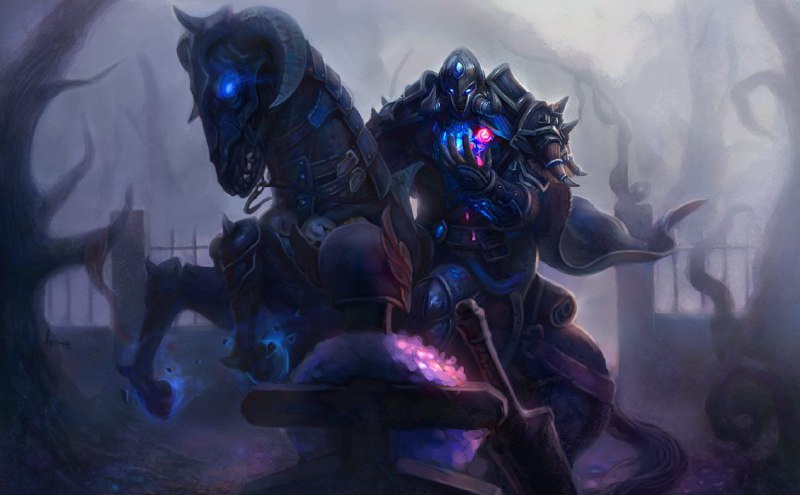 Horde. Of the whole list, the Blood Elf is a good option for you. Racial bonuses will give you silence, as well as a boost in your rune points. You can also choose Tauren – which gives you extra control and improved HP, which is also good choice. An excellent choice have to be an Orc with the Axe skill, increased Pet damage and new racial burst ability Blood Fury , but most importantly the orc race has a fifteen percent stunresist Hardiness. Thus, this race would be the perfect choice for our heroic class for the horde.

Alliance. A Human is definitely the best PvP race in WoTLK Classic due to the ability for additional PvE trinket, allowing for excellent overall stats. The human’s main PvP trinket will be in the form of an abillity offering the same cooldown as the PvP trinket Will to Survive. 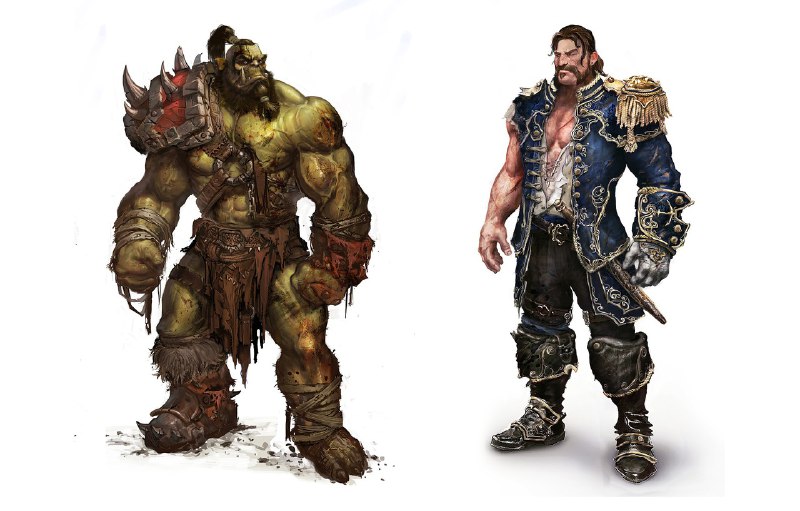 Most reliable talents and glyphs

The DK’s power is based on the speed of the DK and the power of the creatures you are able to summon. With your vicious diseases, these beings will hit the enemy target quite effectively. In general, these builds are oriented towards demolishing your opponent in the first burst, provided that you act technically and skillfully in the arena.

If you decide to join the Horde and choose the orc race, then this talents pool is the most useful for you. 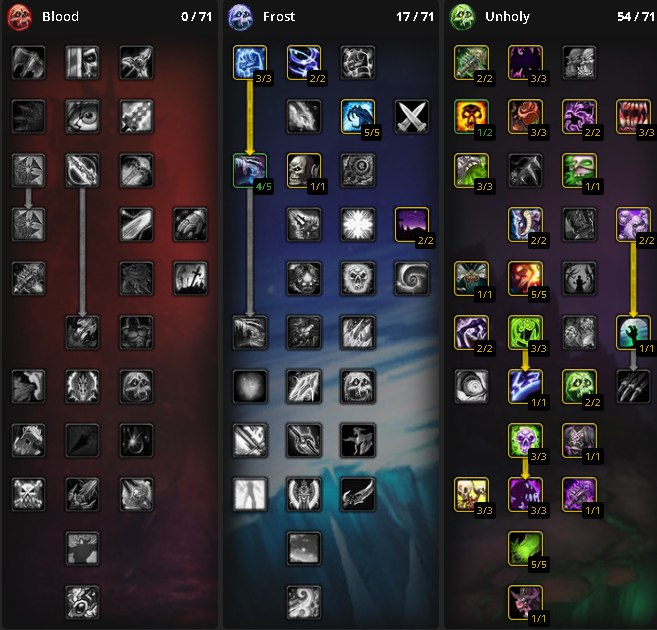 You may ask me why these are the talents for our death knight of the orc race. That’s because this talent On a Pale Horse with the Orcish racial ability is the most useful for pvp in WoTLK Classic

For the race of humans, the talent branch is slightly different, as they do not have the resistance of a stun. 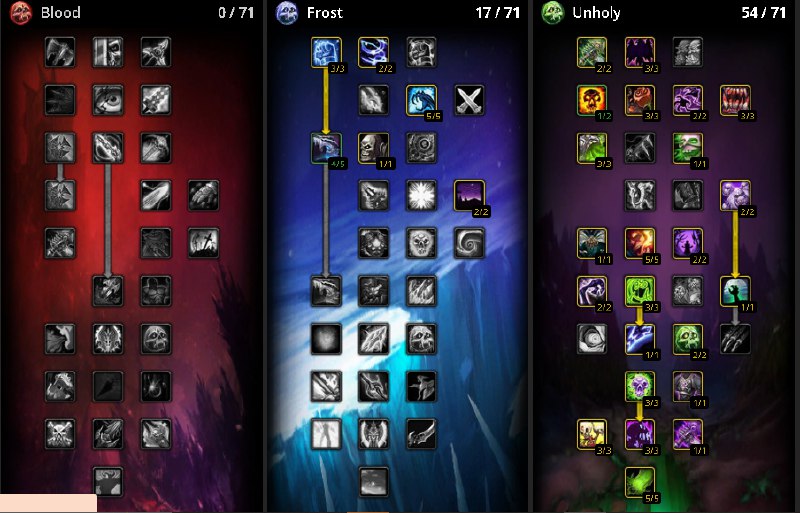 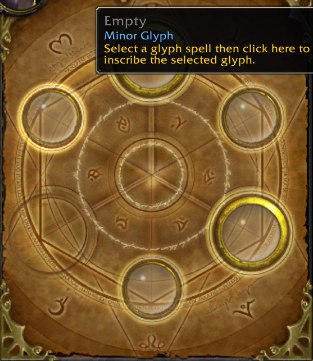 The following statistics will be allocated in order of highest importance for Death Knight PvP, i.e. in descending order from highest to lowest

Every profession in WoTLK Classic has its own benefits and advantages. Of course, you can choose any of the professions you prefer, but it’s not a wise choice. If you care about additional bonuses, it’s better to choose a profession prudently. In my opinion, for Unholy DK 3.4 PvP will be the best choice:

Jewelcrafting – you definitely need to maximise your most important stats, and this is where you can put three unique gems of 34 to your Strength / Resilence.

Engineering – 340 Haste for 12 seconds before using gargoyle is great especially for the 5th or 6th season of the WoTLK arena. You can also get Cobalt Frag Bomb the target for 3 seconds and deals 1600-2000 fire damage Hand-Mounted Pyro Rocket.

Back – Drape of the Skyborn (orc or human)

Wrist – Armbands of Bedlam (both)

Waist – Belt of Colossal Rage (both)

Fingers – 1) Seal of the Betrayed King (both), 2) Furious Gladiator’s Band of Triumph

The most appropriate gemming and enchanting 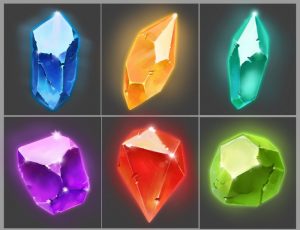 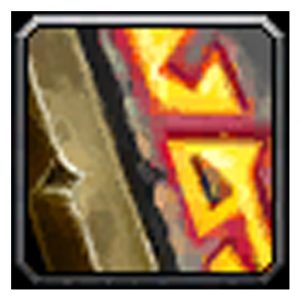 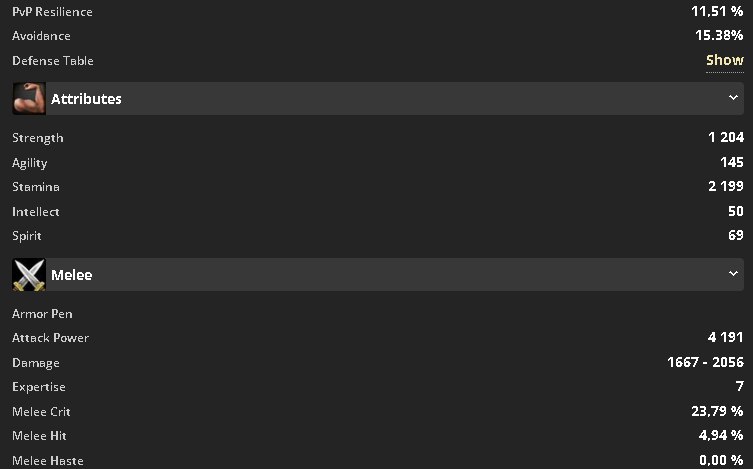 A brief overview of the Death Knight’s principal abilities

As all other WoTLK Classic classes, the Death Knight has both offensive and defensive abilities in his arsenal. Let’s go over them superficially:

Horn of Winter and Bone Shield – these are your only buffs, so try to keep them on whenever you can Plague Strike – one of the most basic dk strokes that suspends disease Blood Plague.
Icy Touch or Chains of Ice – this abillity suspends next disease Frost Fever to targets, you have to press this button as little as possible

Blood Strike – it may be a useful ability, but in WoTLK Classic season 5 its damage leaves a lot to be desired. In any case, only use it when you have spread all of your diseases on your opponent.
Blood Boil – The Death Knight’s AoE ability would be more interesting. It costs the same amount of rune as Blood Strike and its damage is the same versus clothing classes, but the damage is much higher for lats.
Scourge Strike – this ability is the DK’s highest and most basic damage strike. Use it ONLY when you have spread all of the diseases on the enemy.
Corpse Explosion – it does a huge AoE shadow damage, but you should use this only when you are absolutely sure you’ll hit it.

Summon Gargoyle – the main pet and burst damage. Only summon it under full procs of the trinkets and Rune of the Fallen Crusader.

Death Strike – basic healing ability. But again, this should only be used when you have used all your diseases on the target.
Icebound Fortitude – reduces incoming damage on the death knight by around 30%. Moreover fortitude also makes you immune entirely to stuns for the entire duration, so try to use this before u get any stun in the battle.
Anti-Magic Shell – the most important defensive ability against magical spellcasters. Try to use it either before or after you gain magical effects. Afterwards use it only to accumulate runes, as all absorbing magical damage is converted to Death Knight’s rune power energy.

Anti-Magic Zone – ability will allow you to ignore 75% magical damage entire. So use it when your teammate is in CC

There are a huge number of arena comps for the Death Knight, but I will only present the most basic and strongest from my personal experienceLet’s start out with the 2×2 arena of the 6th season.

Unholy DK + Holy Paladin – I recommend this setup for beginners as a Death Knight in WoTLK Classic. I admit that many people actually play this comp and achieve great rankings. For beginners, why not, because you are maxed out on survivability. You can last longer in the arena, which allows you to learn your opponents, your PvP mechanics, talents, tactics like fake casts, positioning, evading your opponent and so on.

Unholy DK + Preg Paladin is a powerful combo that allows you gain both great survivability and impressive damage. Preg can both heal and do some burst damage to your opponent. Usually in this comp, the first target (mostly healer) is controlled and the second is murdering out during the first burst.

Unholy Death Knight + Arms Warrior + Holy Paladin(TSG) – in my opinion, this comp can be considered the easiest match for everyone on this team. Indeed, for a beginner it will be quite easy to play this way. But unfortunately, it is unlikely that you will be able to get too far. Although TCG has serious tunneling pressure, but in spite of this it has very limited control.
Unholy Death Knight + Elem Shaman + Holy Paladin (Dolamore) – this setup is considerably heavier than the TSG one, but it’s a lot more promising therefore elemental shaman offers more control due to low CD ranged interrupts, groundings, off heals and hex, with a very strong burst potential, and is overall a slightly stronger choice vs most comps. You have a huge amount of burst damage thanks to the heroism shaman, which will allow you to swipe targets for every Death Grip-HoJ.

If this part of our guide looks appealing enough to you then FrostyBoost’s multigladiator Death Knight member Josky who is also a highly experienced PvP player in most expansions of WoW will present the second part of another very exciting guide, titled “Cool PvP tricks, tips and advices for the Death Knight on WoTLK Classic”. Trust us, we have a lot to share with you.

Overall, using all the suggestions from this PvP Unholy Death Knight Guide 3.4 and exploring your character thoroughly: characteristics, abilities, capabilities, game mechanics, you will be able to achieve good results. Unholy DK in PvP – this is a cult and quite popular character, which is not only capable of blazing crushing the enemy, but perfectly able to withstand even the most devastating blows from the enemy. The FrostyBoost team wishes you great success in the WoTLK PvP arena as the heroic Death Knight class. 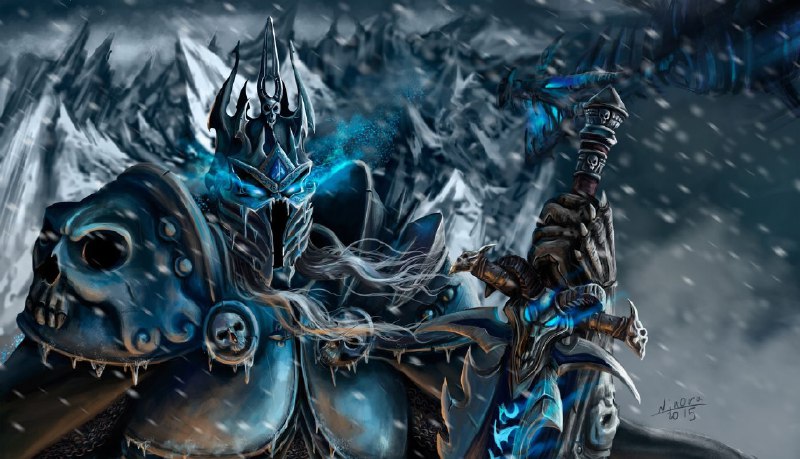 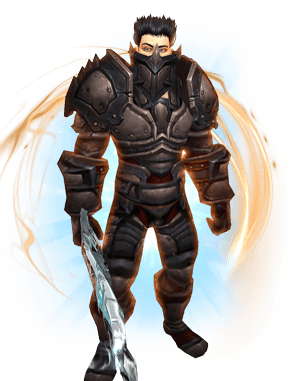 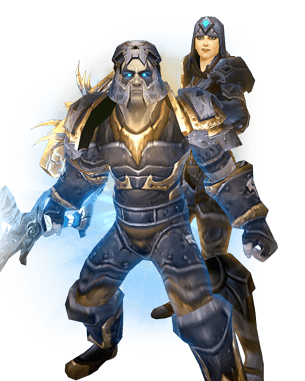 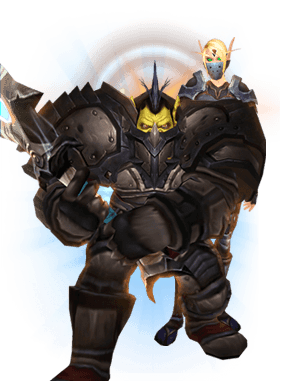 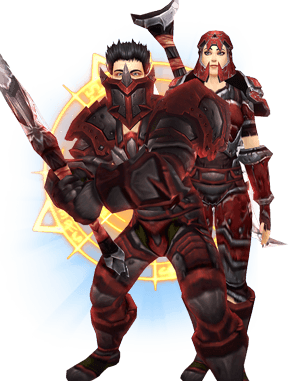 When will the coveted second part of the PvP guide to the Death Knight WoTLK Classic?

As soon as we notice your activity and willingness to this guide.

Is it easy to play as a Death Knight in the current realities of the game?

Although the Death Knight’s Damage Rotation in 3.4 looks simple, achieving high arena results is extremely difficult even for experienced pvp players of this class. But thanks to our guide from FrostyBoost’s Team, you will succeed!

How much progress can I reach in the pvp arena as a Death Knight?

It all depends entirely on you, specifically on your desire, amount of time spent, other pvp experience. In any case, if you care about rating or gladiator rank in WoTLK Classic and do not want to worry too much about it, FrostyBoost team will make any pvp achievement in a short time personally for you! 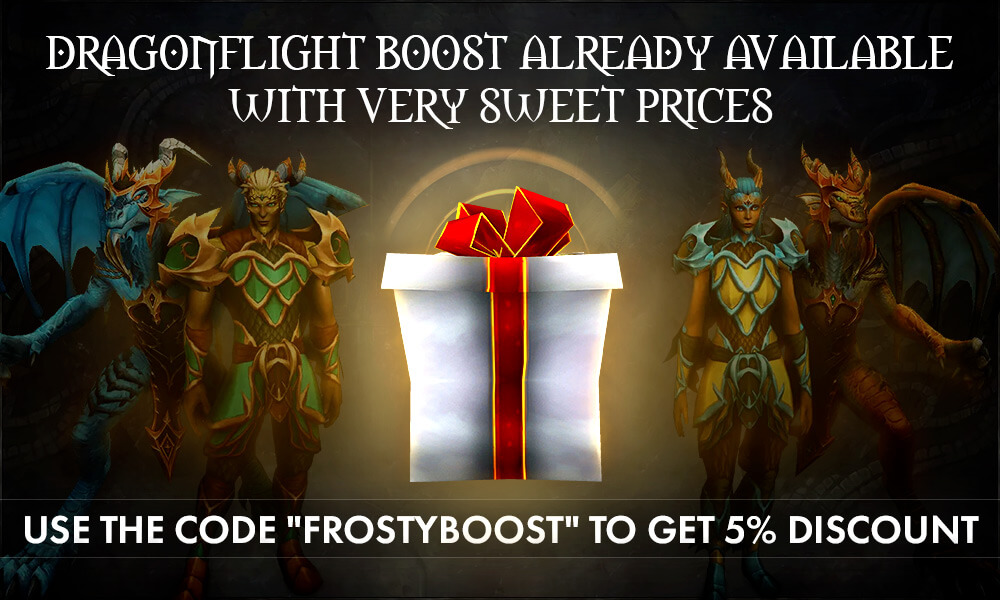