Are you looking for a high quality WoW TBC Arena boost?
Then you’ve come to the right place! We will do it for you!
Arena in WoW TBC Classic is quite difficult, it will take roughly 2-3 months to get a full set playing at high ratings.
In arena you can get the title of Gladiator of the achievement grant you the Netherdrake mount.
If your interest in TBC Gladiator Boost please click here

How does it work?
{{region.title}}

What Is WoW TBC Arena Boost?

If you’ve been looking for a reliable and efficient WoW TBC Arena boost, you are finally in the right place! The Arena system is one of the new features in The Burning Crusade. It works along with the system of honor points and enables gamers to demonstrate their combat skills and get some rewards. You can use arena points to buy seasonal and special arena items.
The arena system was launched with TBC right after the Dark Portal release. In the arena players team up and face off against other players in 2v2, 3v3, or 5v5 PVP combat. A team wins only if all the opponents are defeated.
Creators also include the rating system, arena seasons, end-of-season prizes, resilience mechanism, and other options on The Burning Crusade arena.

Who Needs the Arena Boost and Why?

Basically, there is only one way to get the best WoW TBC PVP gear, and this is to arena and carry a high team rating. Surely, there can be some obstacles and difficulties. This mode is actually as challenging as the PvE usual event raids. The higher your rating, the more points you get, but you’ll also be battling against stronger teams each session. That’s why we highly recommend using WoW TBC arena boost.

What Is the Difference between 2v2, 3v3 and 5v5 WoW arena Boosts?

Your team size is also something to think of. The more players are in your team, the more arena points you get. For instance, a 2000 rating provides the following benefits:
2v2 bracket gives you 1153 points;
3v3 bracket give you 1268 points;
5v5 — 1390 points.
Besides, you’d better be mindful of your rating. One’s individual rating must be in a range of 150 compared to a team’s rating. For example, if your team has 1600 arena rating, your own amount of ratings should be in a range between 1450 and 1750. Otherwise, you won’t get Wow TBC arena points.
Another thing is that you must take part in at least 10 games to get a weekly cap.

The Frosty Boost crew can definitely help you through your boost experience. In WoW TBC Arena mode, just fighting isn’t enough to get a better rating, however, good-quality gear is vital. We will provide you with everything you need, but first let’s discuss how you obtain it.

How can I obtain equipment?

Every week you accrue some arena points, which are determined by the arena rating. You also receive additional arena points if your rating is getting higher.
Arena tabard is indeed awarded as a trophy for specific achievements. This is a unique WoW tabard that doesn’t affect your character’s personality but still looks great.
Besides, to obtain the entire arena gearset you need a higher rating, since several elements off-set can only be acquired with ratings such as 1400, 1600, and 1800.

How long does it take to receive the entire set?

It usually takes about 2-3 months to get a full set.
WoW TBC’s arena boost is actually hard to get because this particular game lacks cross-server functionality, that’s why boosters can be really hard to find on some unpopular servers. Boosters are usually concentrated on the most popular ones. But there’s some good news: if you order a character on one server, you can always transfer it to another one. This allows us to serve more individuals, but the servers which we work on must be in the webchat during the buying process.

What is the procedure for boosters to authorize my profile?

Basically, we give a booster your login and password after you make a purchase.The booster’s initial authorization is always followed with a key code to your email or a secret question response.
If you do not want to give a security response, we will require a code from your email when a booster first logs in your Battle.net account. You will be able to complete your purchase as soon as they receive the cod
e and log into Battle.net.
If Battle.net lags and you have to re-enter the code, the boost may be delayed until you send us an email with a new code.

Which class is better to level up for TBC arena boost?

The most valuable classes for WoW TBC PvP now are:
Resto Druid. That’s perhaps the most popular healer class in the arena. He has really quick heals and excellent mobility skills that allow druids to overtake and attack their opponents, and a few excellent CC skills. This makes Restoration Druids one of the most OP and best PvP classes in the Burning Crusade Classic. They can effortlessly control foes while dealing high DPS.
SL/SL Warlock is the hardest-hitting class in WoW PvE Classic TBC, warlocks may also melt an enemy’s face. Since this class is really powerful, several teams have seen warlocks playing in a configuration WL/WL/RDRU in a 3v3 bracket.
Frost Mage is another class that excels at surviving. This class has good mobility, can do a lot of damage in a short amount of time, and is extremely simple to play. If you’re new to the game, a mage is the greatest class to start with.

Is the same mount given for a gladiator in a season?

You will have no trouble finding teammates if you choose any of these classes. They all have really powerful PvP skills in their arsenal, and they’re also at the top of the PvP game, and complement any setup. 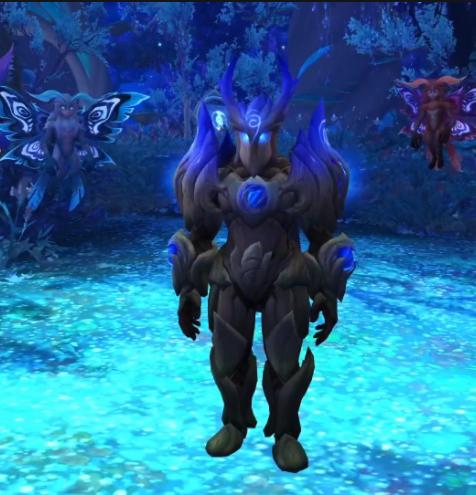 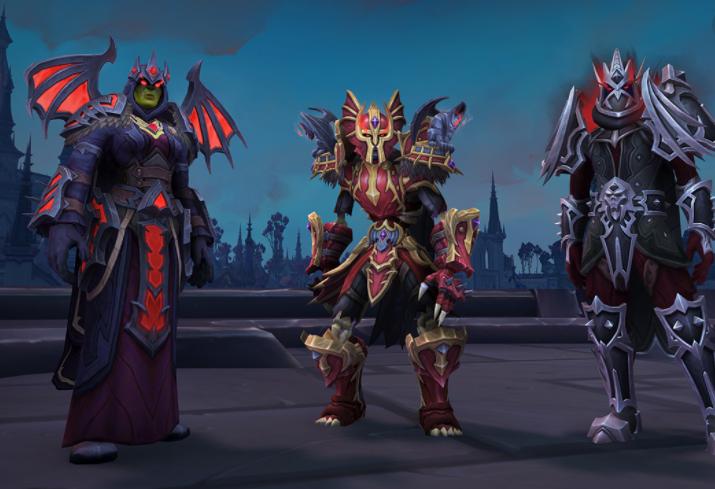 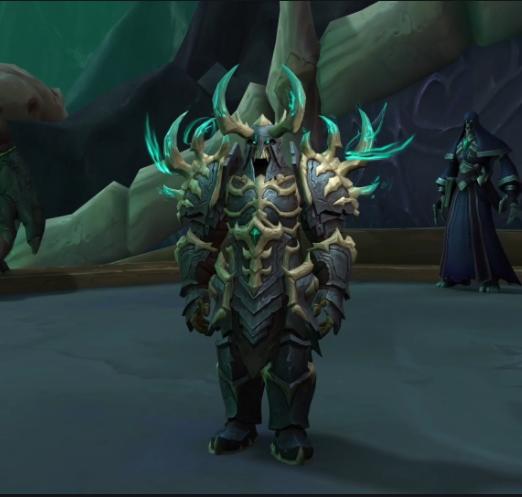 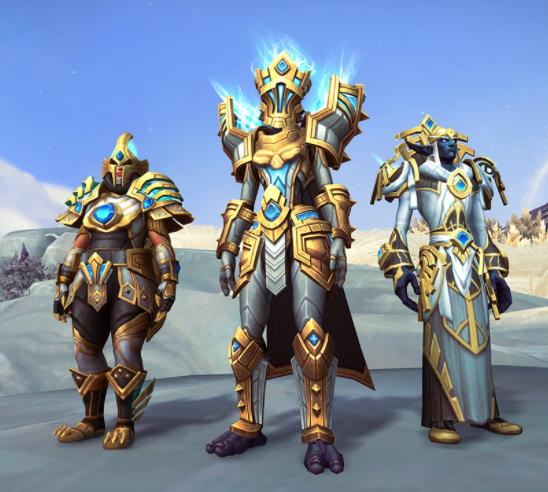 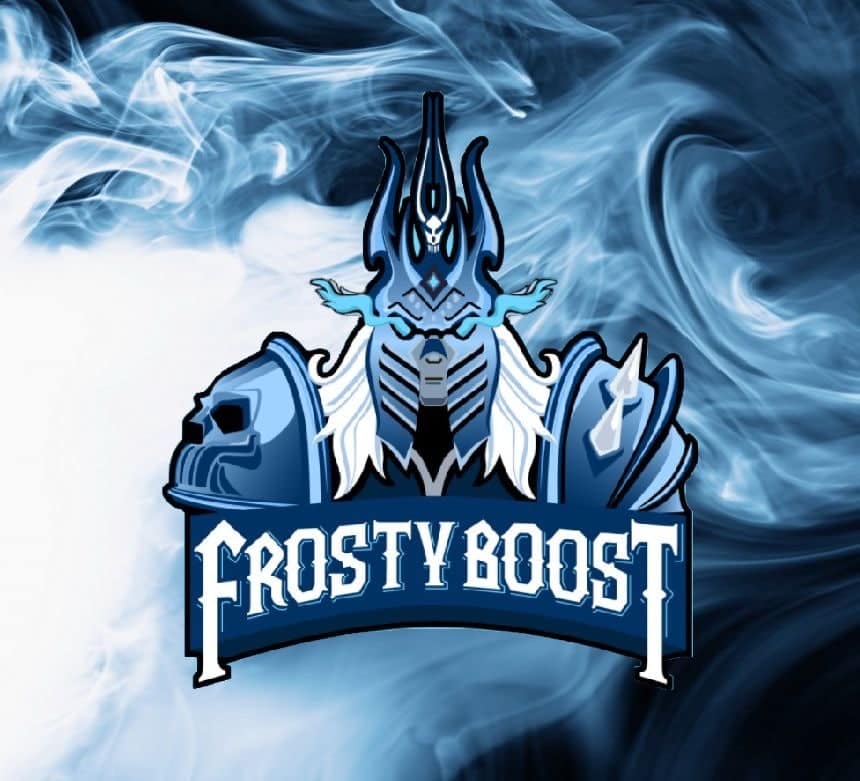 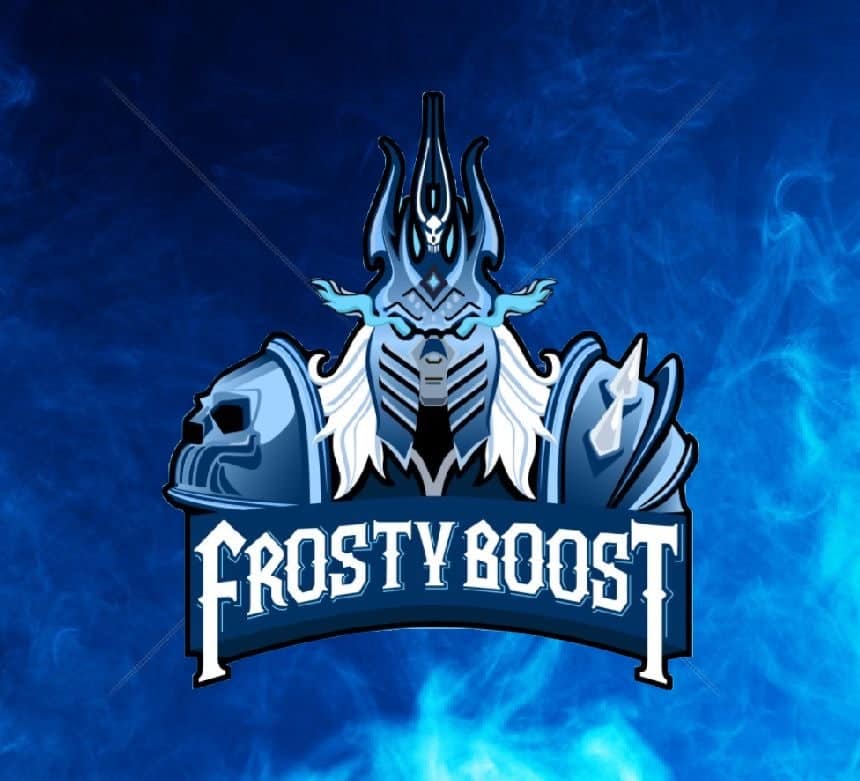 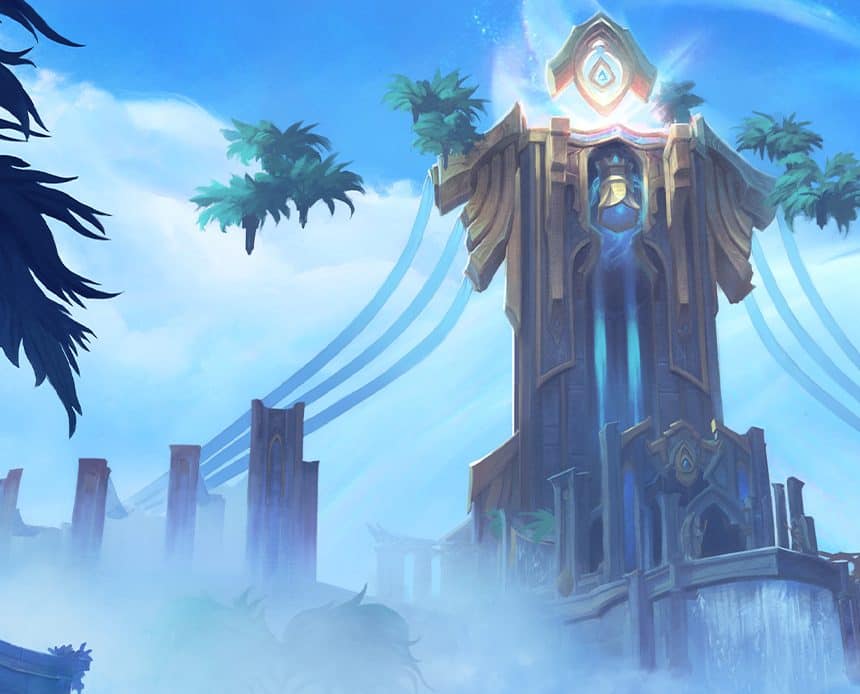 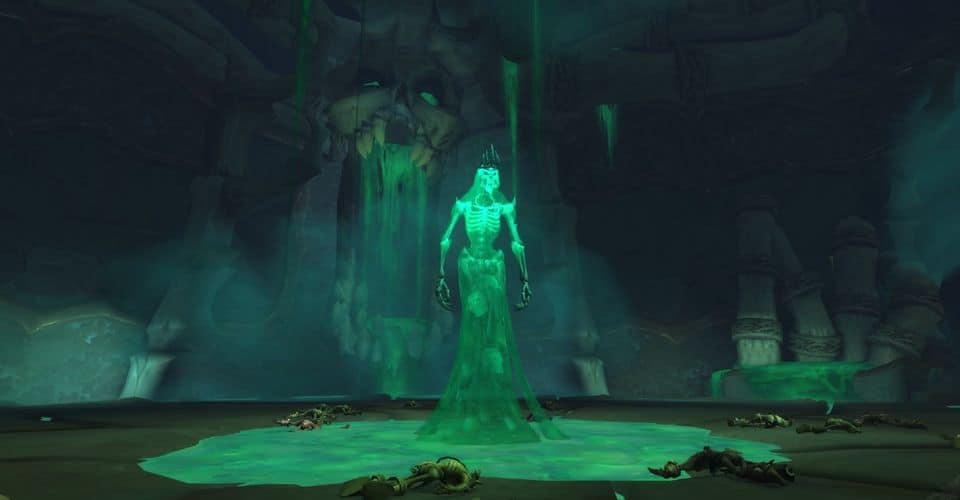 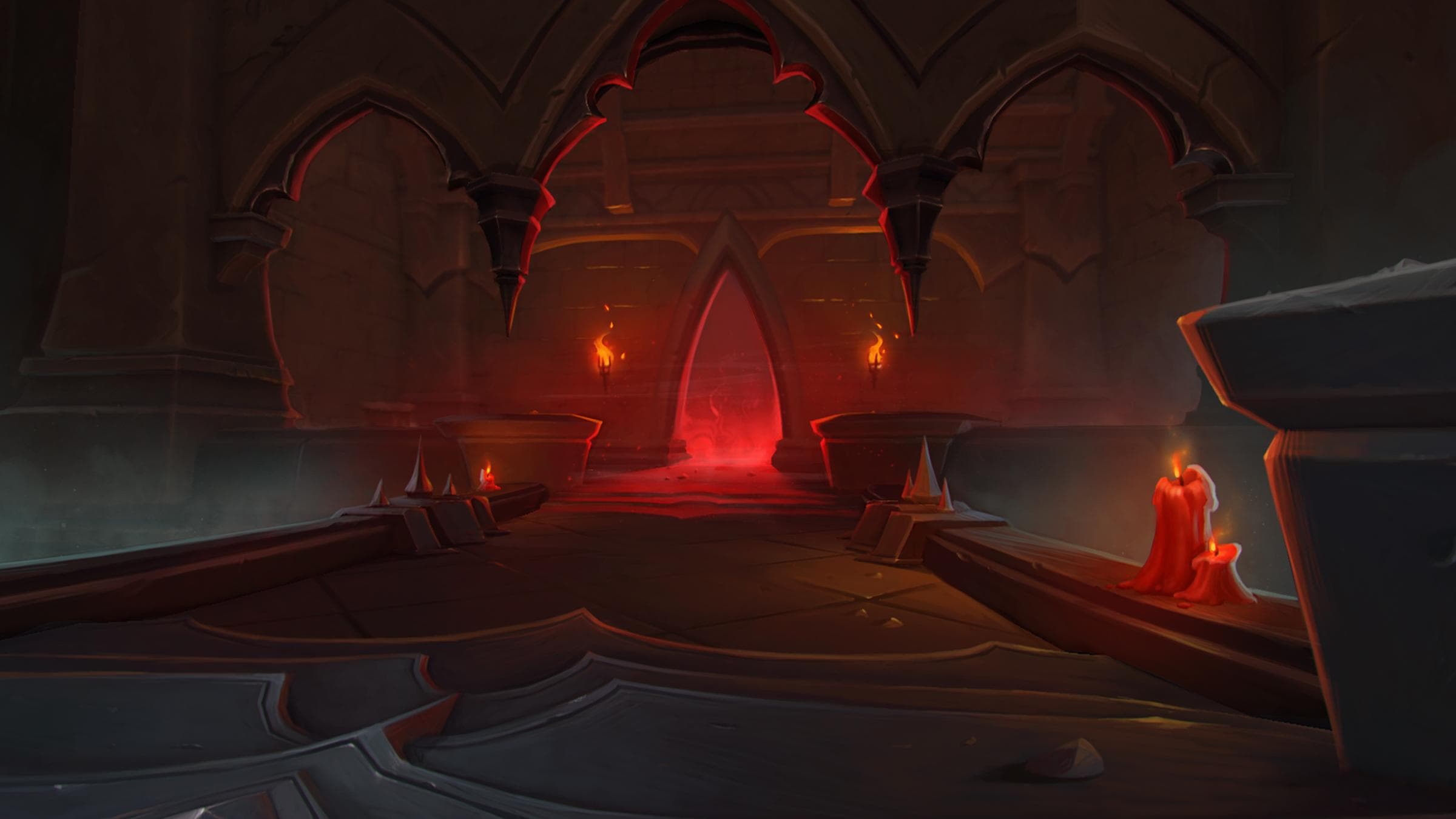